Start Your Morning with a Warm Cup of Pumpkin Spice Latte! 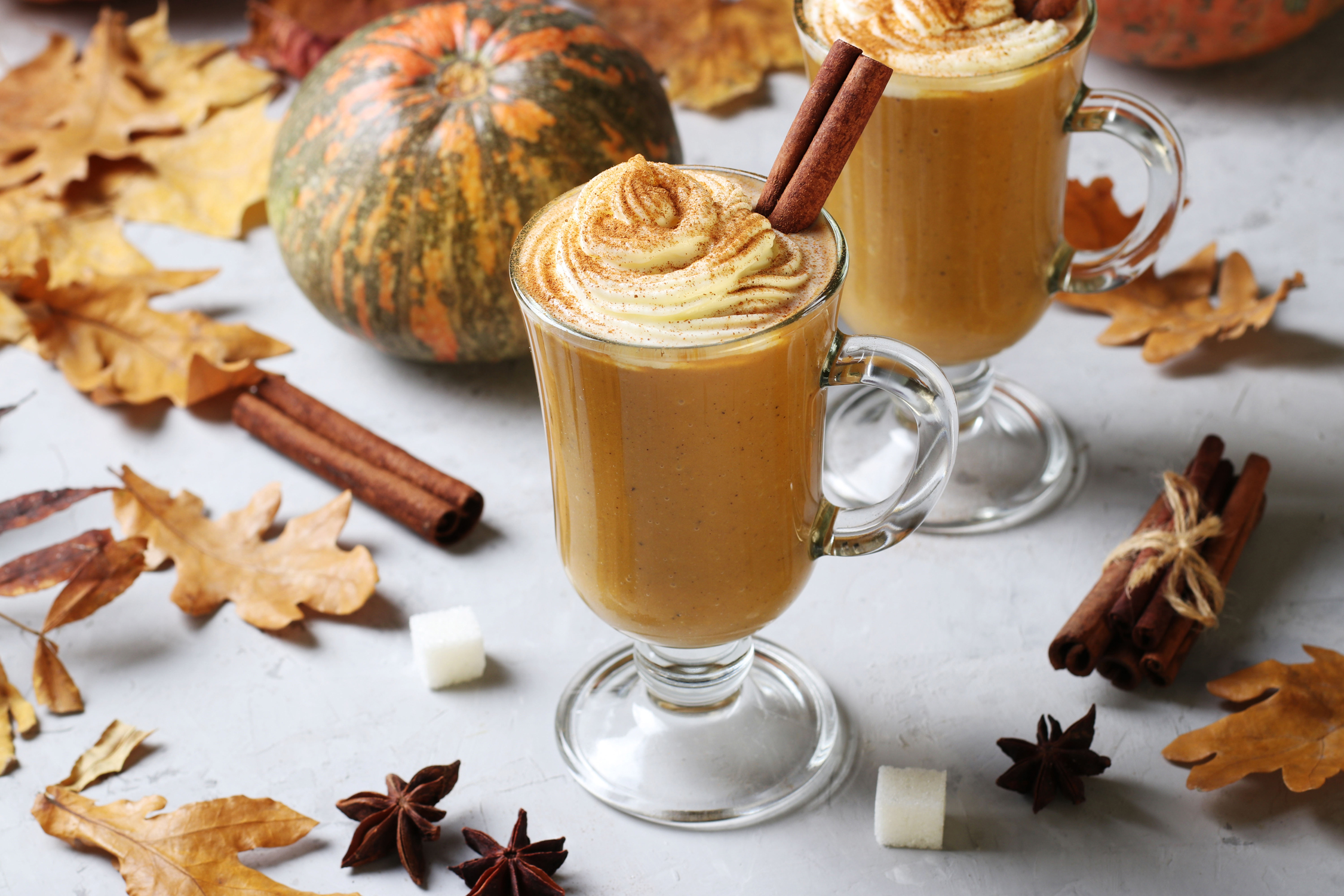 The weather’s changing. The chilly mornings with cold winds are calling for some soothing and cozy food and drinks. Take advantage of this season and get ready to enjoy the best fall produce, “Pumpkin Spice Latte’.

The sparkling dusky orange pumpkins have the tints of autumn all over them. Just by looking at it gives you chills of mornings and the warmth of sunny afternoons simultaneously.

Hold on before heading towards your favorite coffee shop. Let’s celebrate this season by making it in your own home. You may think of it as a long process, and the doubt may cross your mind that maybe the taste will not match the coffee shop’s quality. However, the homemade one will be more favorable, easy, as well as healthier!

Ingredients that you need:

Let’s do this step by step!

Start by placing a saucepan on your stove and set the heat to medium. Meanwhile, prepare the pumpkin pie spices in a bowl. The spices are pretty tricky to nail. So for a perfectly spiced Pumpkin Spice Latte, put exact amounts as mentioned:

Quantity of other ingredients:

Add milk, pumpkin puree, maple syrup (according to your taste/sweetness), vanilla extract as well as all the spices in the saucepan. Heat the mixture and whisk well.

Let the mixture come to a boil. Meanwhile, make ¼ cup of coffee in a coffee maker.

Once the coffee is ready and the bubbles start to appear in the saucepan, add in the coffee, and stir well.

Take out your favorite coffee mug and drop in the Pumpkin Spice Latte.

Finally, garnish your Pumpkin Spice Latte with some whipped cream and sprinkle over some of the stored spice.

Your simple, tasty, and hot Pumpkin Spice Latte is ready to be served and gulped!

Pumpkin Spice Latte has a special place in everyone’s heart due to its nostalgic vibe. This recipe has been used by millions of people as a stable on thanksgiving, Christmas evening, as well as on lazy fall mornings. Its endurance has everyone in its captivity.

It has a rare sour taste of which the sweetness of maple syrup compliments along with some bitterness of coffee hitting your soul at the same time.

This wild mix of tastes makes it a perfect go-to after a long and hectic day of work.

It’s not only tasty, but it also contains health-benefiting properties due to the spices. Cinnamon is a well-known antioxidant and contains anti-viral, anti-bacterial and anti-fungal, and anti-inflammatory properties. On the other hand, nutmeg relieves pain, soothes indigestion, as well as detoxifies your body from toxins.

Moreover, it can be vegan friendly, paleo, as well as gluten free.

Spice Up Your Morning With A Refreshing…

PREVIOUS POST
"Does vitamin D deficiency play a part in the severity of COVID-19?"
NEXT POST
"Programming Coming Soon"