Pink Himalayan Salt | A Great Mine Of Benefits for Your Health 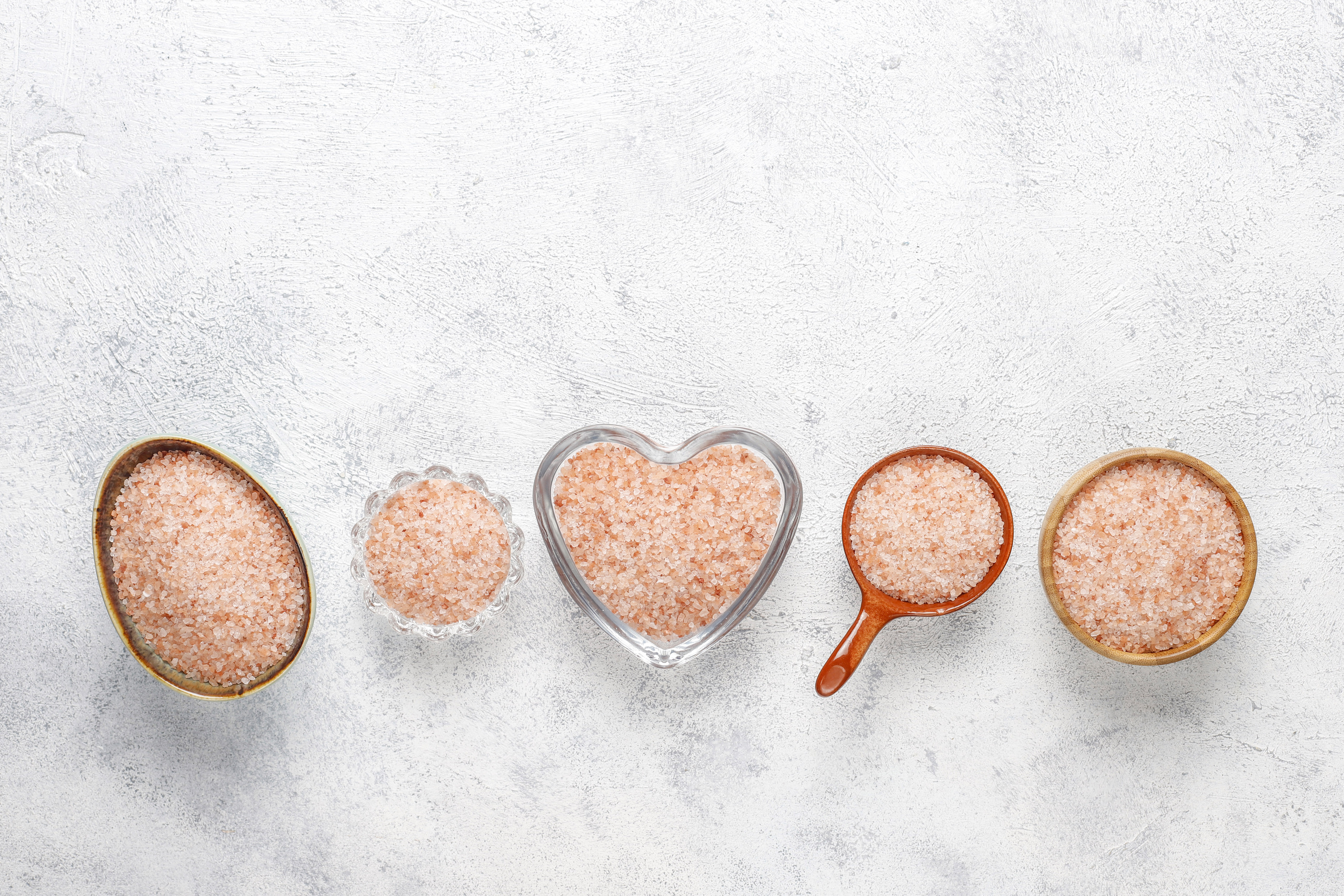 Salt – The Father of all seasonings.

Salt is a common household item. Often found lying around the shelves, in cabinets, or some extra pack in the pantry. Everyone feels the need to add a little bit of salt to their food (and life!) because, as we said earlier, it’s the father of all seasonings!

Now even though we know that salt is a staple in our food, most of us also recognize the baggage that comes with its consumption.

When you look at the actual salt content of most foods, you’ll notice that they have an immense amount of salt in them than you’d expect.

The World Health Organization (WHO) recommends that adults consume no more than 5 g (just under a teaspoon) of salt per day.

At Harvard Health, many nutritionists are concerned about salt consumption as too much salt can lead to high blood pressure, heart diseases, and stroke.

But the question is, how can you keep up the spark of your foods while still keeping salt a part of your food?

Due to the risks of consuming too much table salt, now many people turned to Himalayan Salt as a healthier alternative.

What Is Himalayan Salt?

Himalayan salt is a salt form that was actually mined from the ancient sea and thus is free from modern environmental toxins. It is believed to be the most clarified form of salt found on earth and comes in various shades like pink, red, and white, due to its rich mineral and iron composition.

Studies have shown that Himalayan salt water aids in the treatment of chronic illnesses, such as cardiovascular disease, diabetes, obesity, cancer, and skin disorders.

A study published in the Journal of Sensory Studies in 2010 compared the mineral content of regular salt and Himalayan pink salt.

While Himalayan Salt, in addition to sodium, contains 84 other minerals and elements, among which are relatively high in iron, magnesium, phosphorus, calcium, and potassium. It also contains boron, fluoride, iodine, zinc, selenium, and copper, essential for physical health.

Let’s look at the fantastic benefits of Himalayan pink salt and how you can use it to improve your health.

There are many potential health benefits to Himalayan pink salt, such as:

The best way to experience the benefits of Himalayan salt is to make the sole water completely saturated with natural salt.

The sole water gently detoxifies the body and cleanses the intestines and stomach. It works as a natural laxative, removing toxins such as lead, mercury, and arsenic from the digestive tract.

Sole water is effortless to prepare yourself. To do this, simply pour some salt with regular water and stir. Repeatedly refill the water with salt and water until the salt no longer dissolves, then an approx. 26% sole has been created.

To detoxify, drink at least 1 glass of the sole water daily on an empty stomach first thing in the morning for 3 weeks. The purification process begins after just a few days.

Important: Drink at least two liters of water a day during the purification process.

The use of pure Himalayan salt in the treatment of respiratory disorders is known as halotherapy. When you inhale salty air, the particles move throughout your respiratory system, and the salt’s antibacterial and antimicrobial characteristics help to clean your lungs and sinuses.

Seasonal allergies and chest congestion are also treated with salt treatment. This is because Himalayan Salt aims to eradicate germs and harmful pollutants from the lungs. As you turn on the salt lamp next to your bed, the moisture in the air is converted into salty air, which is beneficial to your lungs.

Inhaling Himalayan Salt is based on the ancient technique of brine, in which asthmatics would spend time in a salt cave.

Himalayan Salt is naturally abundant in iodine. The natural iodine of Himalayan salt,

Himalayan salt’s high mineral content aids in the pH balance of the body. When our pH level is balanced, our body has better immunity and processes and digests food more efficiently.

Himalayan Salt can stimulate your salivary glands and cause the release of enzymes that aid in carbohydrate digestion. Later in the stomach, it produces hydrochloric acid and enzymes that digest proteins, contributing to food breakdown.

The minerals in Himalayan salt helps to relieve migraines quickly, sometimes within minutes.

When these minerals are absorbed by the body, it stimulates the release of serotonin, a hormone that reduces pain and promotes well-being. This, combined with its antioxidant action, relaxes the muscles of the head and reduces headaches.

Other Benefits of Pink Himalayan Salt

Additional benefits of pink Himalayan salt may include:

You Can Also Use Himalayan Salt As:

So did you know about the benefits of pink Himalayan salt before? Now that you know how good this is for your body, let’s try using it instead of conventional salt.

But remember, although Himalayan salt offers many nutrients and health benefits compared to table salt, you should not forget that sodium should be consumed at the minimum (2300mg/per).

The Unique Benefits of Paleo Protein vs.…

The Unique Benefits of Collagen for Strengthening…